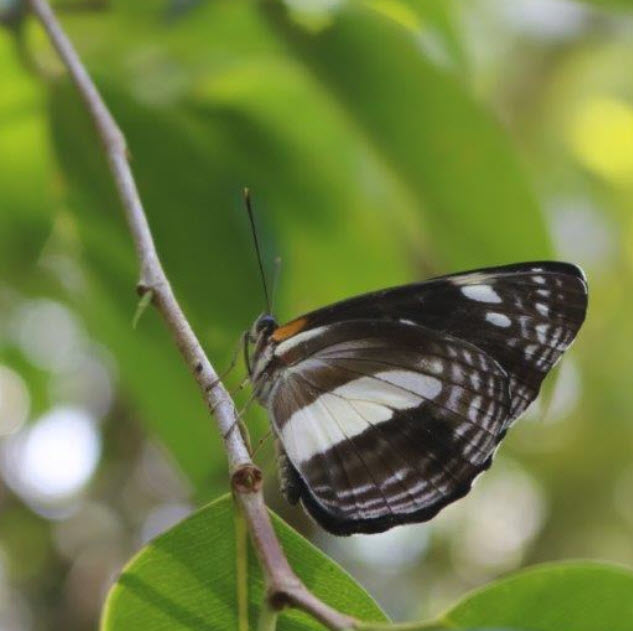 JAMARR turned the wheels on another year and celebrated our 23rd Annual General Meeting on 11 April 2019 with 18 locals attending along with Mareeba Shire Mayor Tom Gilmore and Councillors Angela Toppin and Nipper Brown.

Finances were presented by the much-appreciated Treasurer TJ McCaldin who in turn acknowledged the hard work of Theresa Brown who has generously volunteered to keep the books.

JAMARR is solvent and making modest gains thanks to small administrative fees received via a number of grant projects being undertaken.

Under the JAMARR Constitution, financial members are invited to nominate the executive committee up to 30 days prior to the AGM. If all positions are filled there is no need to call for additional nominations at the meeting. That was the case this year.

Mayor Tom Gilmore was kind enough to serve as Returning Officer. The Committee stood down and were thanked for their service. As Mayor Gilmore remarked, it was pleasing to see the group maintaining good governance. He expected this to continue as different members of the community put their hand up to serve on the Executive.

There were two motions for members to consider this year. One related to updating the JAMARR Constitution to use the current version of the Model Rules for Queensland, and the other related to a requirement for those who wish to nominate to the Executive must be financial members and have a demonstrated level of commitment to participating with the group.

Both resolutions were adopted. They can be found along with other papers as attachments below.

With the AGM settled, we opened a Regular Meeting and conducted business as usual til closing at 21:34 and commencement of tasty nibbles, bad jokes, fabulous visions, and questionable facts.